Isn't it strange? Before we kicked off with this conversation, I hadn't really appreciated that when people talk about 'visualisation' in a personal development context, they're talking about something that, as actors, we're already well accustomed to doing. We rehearse things. Not only in the rehearsal room, but also in our minds, of course.
Sharon and I speculate on how it might be if we incorporated a few of the actorish skills we have in that regard into our daily lives.

As promised, below is a link to Sharon Bott's coaching website.

The idea that is behind this episode is that each of us tends towards one of two states in dealing with life. We do it without being aware and quite often, the patterns are set early in life.

The clue is in the title of the podcast in that we’re talking about having either a fixed mindset or a growth mindset - as defined by Carol S. Dweck, Ph.D., one of the world’s leading researchers in the field of motivation, and the Lewis and Virginia Eaton Professor of Psychology at Stanford University

It seems a simple concept on the face of it - but the effects of tending towards one or the other are profound. We hope our conversation provides a little clarity in the matter and gives you further insight into the strange workings of our minds and how we can acquire some control over it.
. Above is an affiliate link to Carol dweck's book on Amazon.co.uk.
Below is a link to Sharon Bott's coaching website.

Listening - that seems a pretty straightforward thing to be talking about, doesn't it? I mean, most of us have been doing it all our lives and it seems we've got quite good at it - haven't we? But have we really? Do we actually listen - and if we think we do, who are we listening to? Is it possible that in changing the way we think about listening that we could impact our lives and careers for the better? 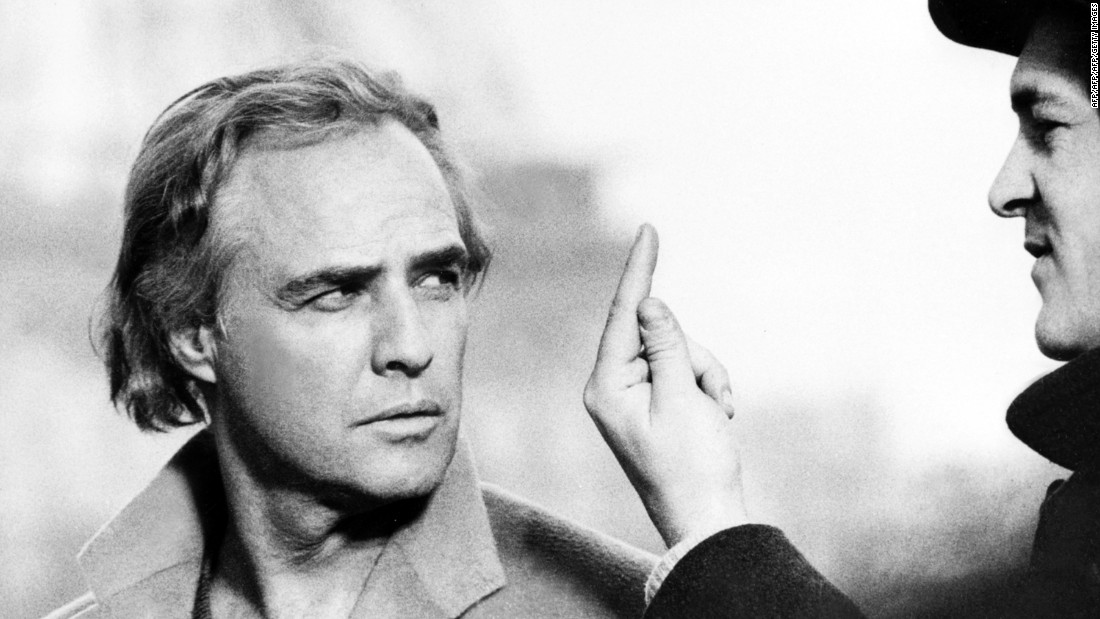 As ever, immensely grateful to Sharon Bott for her contribution in making this series possible. If you've enjoyed this show, please have a look at her website - there's loads of good stuff to absorb ...

"... al of our brains - no matter who we are - react more strongly to negative events. The asymmetric response to positive and negative events is rooted in the brain's processing of emotion. Negative events cause greater self-referential activity in the medial prefrontal cortex and aslo increased activity in the insula, which is responsible for noticing visceral sensations. Lastly, they also engage more of an emotional response in the amygdala and hippocampus".

Yes ... but what does it all mean? And is it helpful to know?

The book mentioned and the quote above is from 'The Upward Spiral' by Alex Korb. Amazon.co.uk link is below:

'People' seems like rather a large subject for a 20 minute podcast. There are just so many of them - and they're all different. How can I cope - especially when my well-being, the next job, my career may depend on how I occur to the next person I meet? Well, relax. We don't think it's a case of understanding and adapting to each individual or group you meet and/or work with. It's more about understanding and adapting just one person - YOU!

In the second of a series of nine discussions, Sharon and I reflect on the area of Responsibility and how being aware of, and taking care to manage what we're thinking and how we're feeling impacts our direction in life. Taking responsibility for what's going on between our ears not only empowers us in our careers, but also when we're doing the job, in rehearsal and on set.

What's all the fuss about podcasting? Is there anything in it for me as an actor? Should I be paying attention? I'm joined by co-host of the POWERFUL NONSENSE podcast, actor Wayne Ingram, in this recording of an hour long ActorChat video discussion about the advantages and some pitfalls of podcasting for actors.

YOUTUBE RECORDING OF THE #ACTORCHAT
Here are some links to other sites that may be useful. There are many podcasters out there whose main role in life seems to be helping and educating new and aspiring podcasters. They are easy to find via a search on Google but my favourite so far is 'THE AUDACITY TO PODCAST' podcast. It's a good starting place.

Wayne mentions his own page where beginners can get an idea of the kind of equipment that forms the basis of a reasonable podcasting set-up. It's here at POWERFUL NONSENSE.
There is an actor called Tommy Kendrick who is based in Austin, Texas. He runs an excellent podcast for actors - indeed (although I've cut it from the podcast) he tried to join the Actorchat Blab but didn't succeed due to some Blab first-timer technical problems. Nevertheless is was good to make the connection and I highly recommend his shows - mainly interviews with other actors and creatives. It's called ACTORS TALK.

Another podcast I highly recommend to actors is Stephen Mitchell's NOTES ON A CALL SHEET - an extremely interesting and experienced Hollywood director/writer/producer and his take on acting and the business of acting. HIGHLY RECOMMENDED.